Shivoham! As one ascends further towards realizing the Divine, one begins to know oneself as one with the Divine itself. May this list of some of the sacred shrines upon which Lord Shiva’s grace abounds in abundance bring you closer to the ultimate, immaculate self towards which your spiritual evolution is leading you. 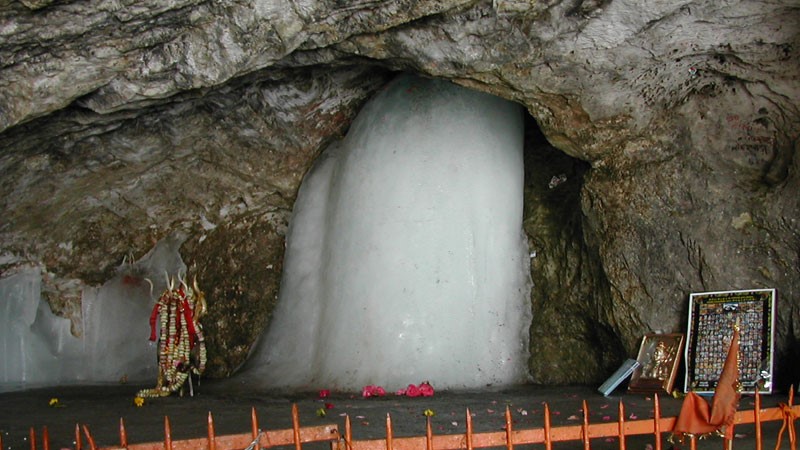 Amarnath naturally forming iced stalagmite Shivling continues to attract thousands to tread towards receiving His Darshan every pilgrimage season, in spite of their having to brave some of the most hazardous trails in Kashmir valley to reach His abode perched at a whopping 3888 m above the sea level. 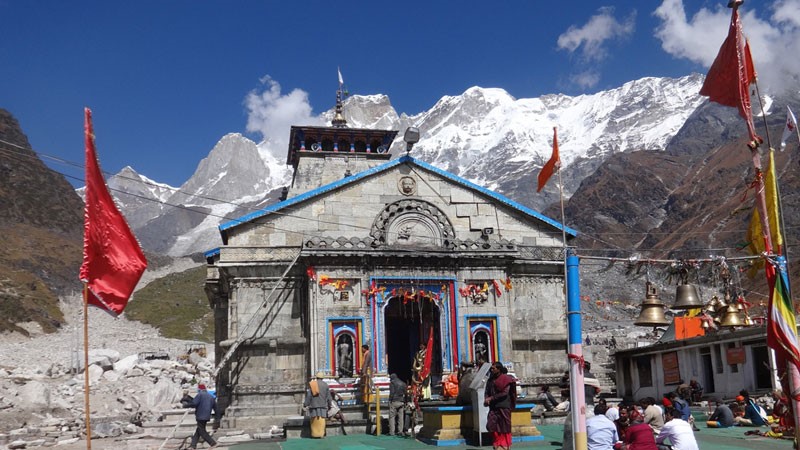 Another abode of Lord Shiva that opens its doors to the devout during the merciful summer months lays at Kedarnath, upon the banks of Mandakini River in Uttarakhand. Helicopter Service for Kedarnath Yatra has made the Darshan of this pristine Jyotirlinga more accessible and convenient for pilgrims who wish to bypass the perilous uphill trek of 14 kilometers from Gaurikund till the sacred shrine. 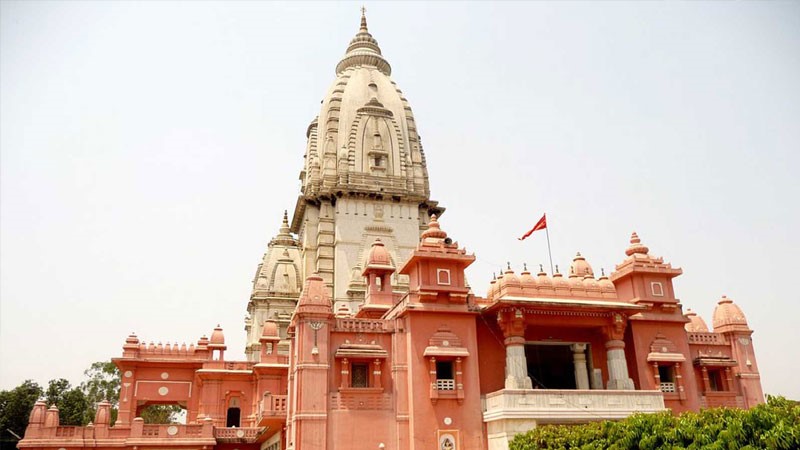 A list of the most revered Shaivite shrines cannot remit the Jyotirlinga at Kashi, the city that has become synonymous to Lord Shiva himself in typical Indian terminology. The present temple, built by the pious and reverential Maharani Ahilyabai Holkar worships Lord Shiva in the form of his Vishwanatha form, as the Ruler of the entire cosmos. 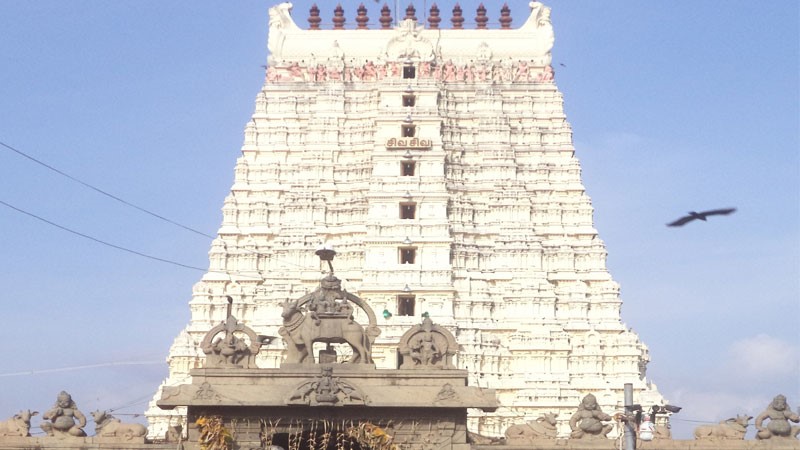 The island of Rameswaram still harbours the essence of Sri Rama’s devotion to Lord Shiva eons after his incarnation in Treta Yuga, in its architecturally enigmatic temple of Lord Shiva founded by Sri Ram before he embarked on building Rama Setu to enable his cohort to reach Lanka and rescue his abducted wife Sita. This quaint village and its spiritually serene temple is a must visit for a Shiva devotee. 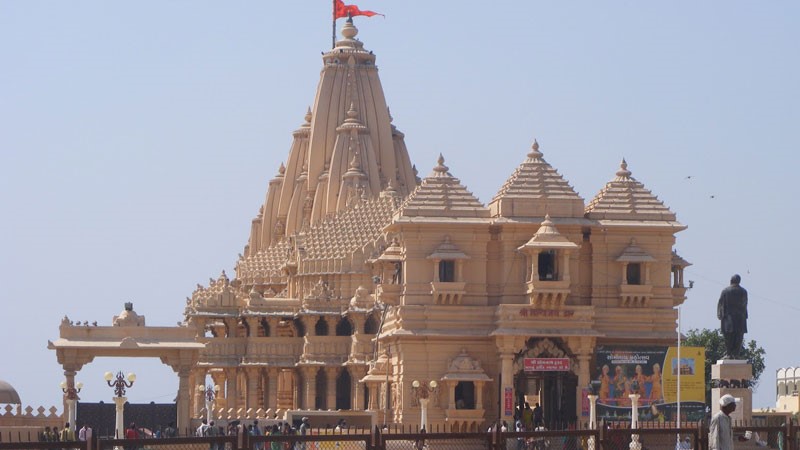 The Triveni sangam of Kapila, Hiran and the mythological Saraswati rivers nurtures the spiritually conducive environ to house the prominent Jyotirlinga, the first of the twelve, as the embodiment of Shiva as ‘Lord of Soma(the Moon God)’. The present architectural marvel that the temple is has been built such that it is the first point situated on the northern hemisphere if a straight line be drawn from Antarctica, emulating what the Banastambha inscription claims its ancient counterpart to have been. 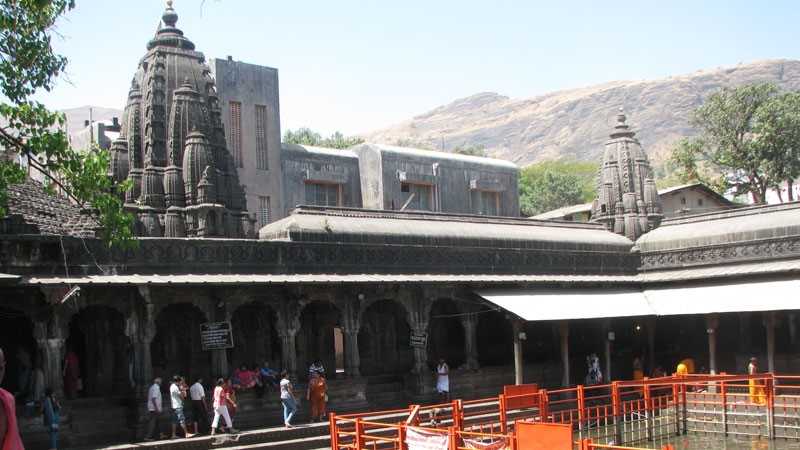 Trimbakeshwar Temple supreme Jyotirlinga, situated on the origins of Godavari River, has its three faces symbolizing the Trimurti – Lord Brahma, Lord Narayan and Lord Shiva. The sacred Kund of Kusavarta is adulated as the source for peninsular India’s longest river, Godavari. The temple, replete with its aesthetically beautiful sculptures, adorns the foothills of Brahmagiri peak, both in terms of corporeal splendor and spiritual wealth. 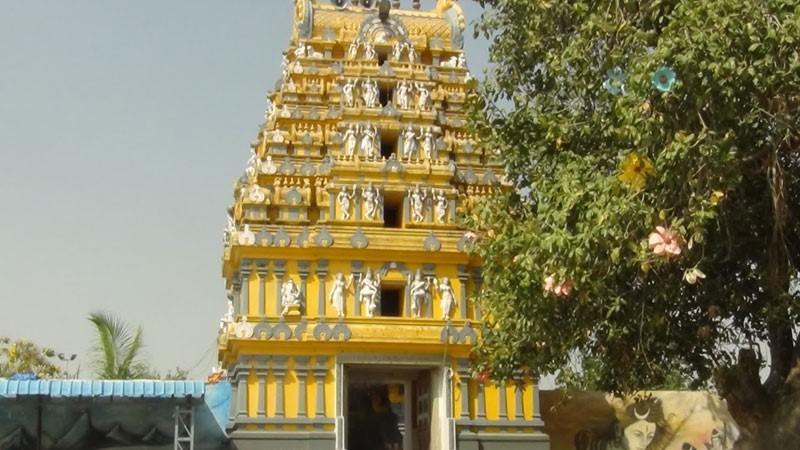 Can there be a more spiritually potent site than where Shiva and Shakti, the primordial entities of Divine Masculine and Divine Feminine, are said to dwell together – He in His Jyotirlinga and She in Her Shakti Peeth? Mallikarjuna Swamy temple in Srisailam, Andhra Pradesh spreads across an enormous landmass of two hectares, and worships Lord Shiva as Mallikarjuna and Adi Parashakti Parvati as Bramaramba. 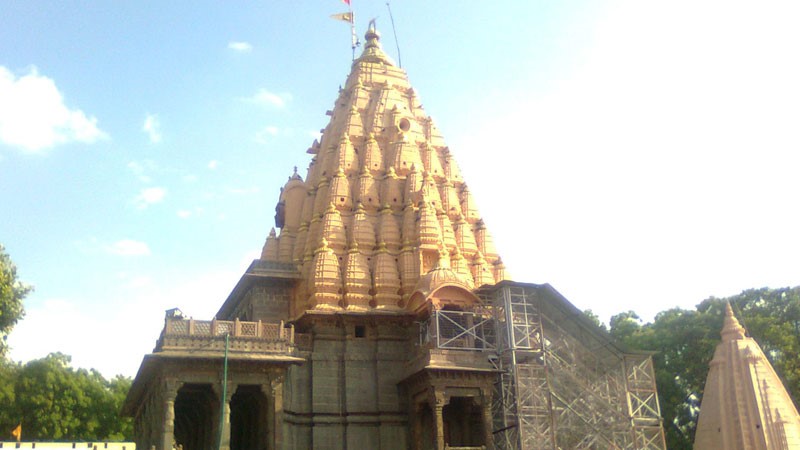 The prehistoric city of Ujjain is blessed to have been chosen as Lord Shiva’s swayambhu abode adjacent to Rudrasagar Lake. It is not just its being Dakshinamurthy (facing south) that makes it unique among the other twelve Jyotirlingas, but also it’s having not been ritually founded by anybody but as emerging on its own that renders it sacred beyond measure. 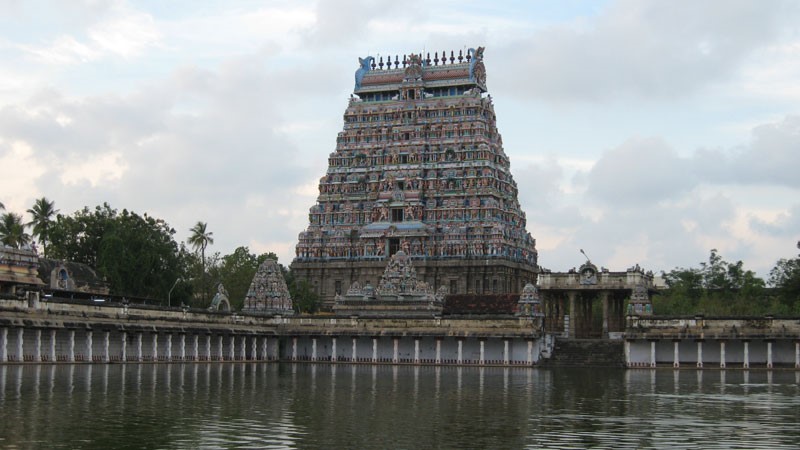 Shiva reigns as Lord of Dance in Chidambaram’s ancient shrine. There cannot be a better exemplar of the merger of creativity and devotional spirituality than the Chidambaram temple, with its temple walls bearing the immaculate imprints of 108 karanas of Natya Shastra. These form the foundation of Bharatanatyam, the premier of India’s glorious classical dances of which Lord Shiva is the supreme Guru. A worshipper of the classical arts cannot help but be lifted to heavens by glancing at Shiva’s Ananda Tandava (Supreme Dance  of Joy) in its golden shrine. The temple is as much a centre for the glory of performance arts as it is venerated as the spiritual container of the subtlest of Shaivite essence. 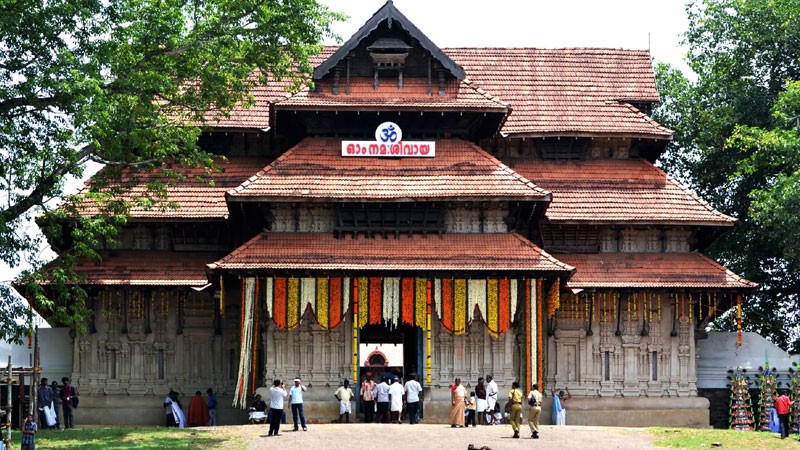 The first of the temples to have been constructed by Lord Parashurama, Vadakkunnathan Temple is a beautiful example of the signature architectural style of Kerala. One might be astonished to find that the Shivling has been rendered invisible because of the regular offerings of ghee building a mount around the holiest of holy idol.