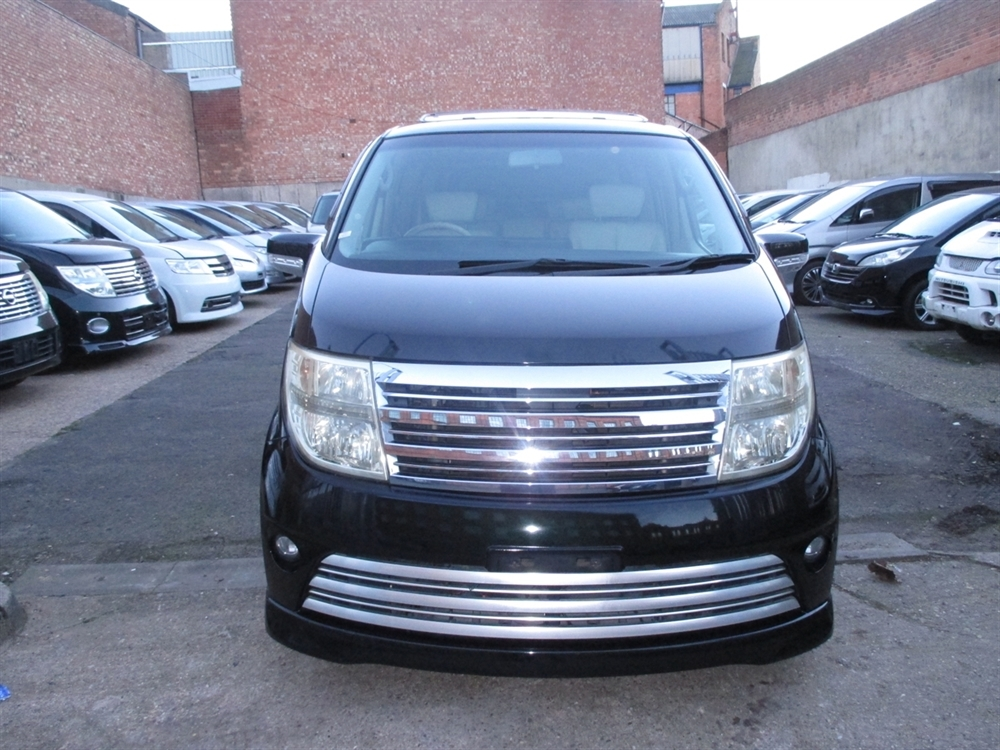 This article will revolve around two world-renowned Japanese car manufacturers, Honda and Toyota, which have cornered the mid-range family car segment across the Europe, Asia, Australia and the US.

Toyota and Honda enjoy a healthy rivalry in Japan and overseas. From hatchbacks to mid-range sedans to premium luxuries and SUVs to MPVs, Honda and Toyota have gained superior traction in all these segments.

Now if you are looking for Japanese cars for sale in the UK, you can get a pretty good deal unless someone tries to sell you a lemon. This is because of the following reasons:

Is it a coincidence that the list of world’s top reliable cars is dominated by Japanese brands, or is there something about Japanese car manufacturers that let them wear the reliability hat? The secret lies in the manner in which Japanese cars are manufactured, known as lean manufacturing.

Although Japanese manufacturers cater to masses, they do not really believe in mass production. They analyse the market trends and manufacture according to the demand. This way they eliminate wastage and minimise unnecessary cost so that their resources remain focused on perfecting their vehicles, making sure no defect fall through the crack.

Japanese cars are adequately hi-tech as opposed to highly advanced German cars that throw in various luxury features to enrich customers’ experience. However, these luxury components go kaput and are really expensive to fix. On the other hand, Japanese cars, such as Honda, Toyota and Nissan, with a few exceptions, are easy to maintain since they do not have a complex instrument cluster or futuristic features. Their focus remains on perfecting their engines, complemented by a decent build quality that keep the maintenance bare minimum.

Why are used Japanese Cars in pristine condition?

The mandatory Japanese automobile inspection system is both strict and expensive, so much so that car owners prefer selling their car rather keeping it for recurrent inspection as it gets old. As a result, 3 to 5 year old cars are put on the market outside Japan. These used Japanese cars are imported by other countries and are run for another five to ten years without a problem.

We spoke to a Nissan Elgrand MPV specialist in Birmingham, UK, about the types of Japanese MPVs they sell. They told us that most vehicles available for sale had clocked over 50k miles and drove like as if they were ex-showroomed a month ago. With an average life expectancy of 200k miles, with minimal maintenance, Japanese cars certainly rule the pre-owned car market. And the best part is they are comfortable to drive and offer an experience that squares with the price.

Buying a used car means you will need to replace a couple of parts sooner than later, as opposed to buying a new car. Spares of Honda and Toyota are easily available in the UK and other European countries. They are cheap and durable, which means keeping a pre-owned Japanese car won’t burn a hole in your pocket. Moreover, Japanese engines are fully accessible, making part replacement a piece of cake. Most DIY enthusiasts can pull out a faulty part and slip in a new one without the help of a mechanic. On the other hand, German engines are so complex that you might need to take out 2-3 parts to gain access to that faulty part; hence more expensive repairs.

So next time you go out to explore pre-owned car market, consider Japanese cars over others to ensure an economical driving pleasure.

Tags:Japanese cars for sale in the UK