As the world slowly returns to normal, the British Columbia economy is picking up speed. As always after a major economic crash, the demand for workers is outstripping the number of individuals with the necessary skills and experience. This creates a competition among hiring companies for these workers, but smarter hiring managers know that other talent pools exist that will give them a competitive edge. The biggest, and hottest, of these new hiring trends is neurodiversity, and even major corporations such as SAS, Microsoft and JP Morgan Chase are starting to hire neurodiverse talent to put themselves out front in the marketplace. 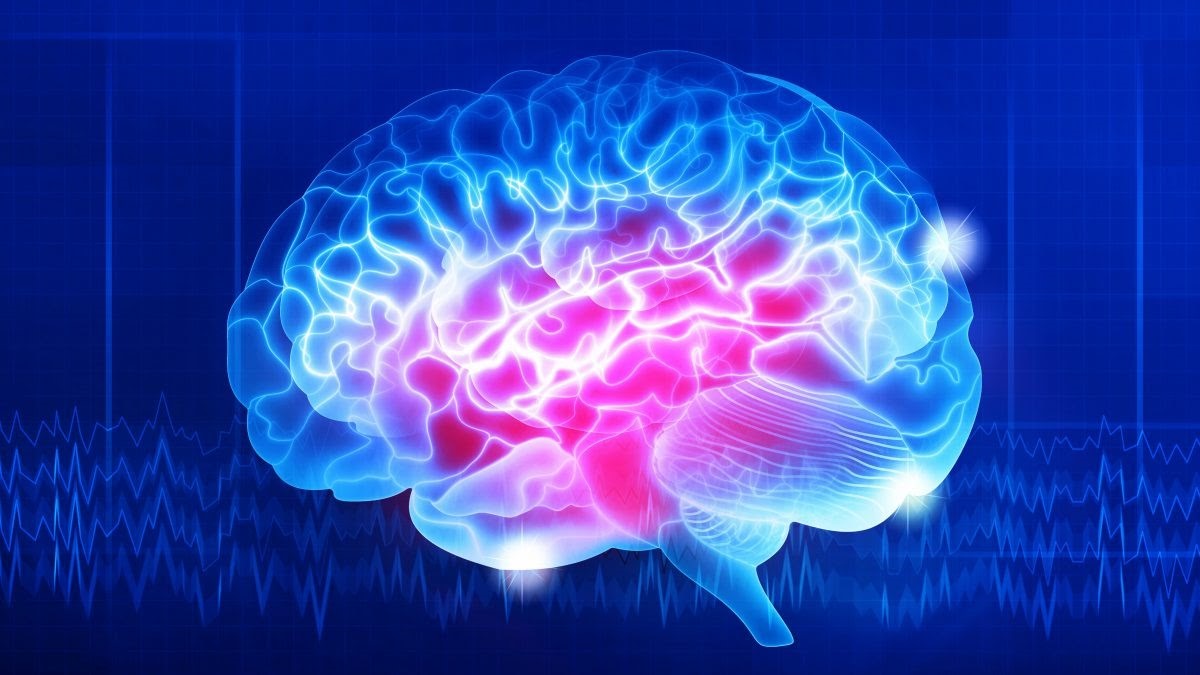 What Neurodiverse Employees Bring To Your Company

Neurodiverse workers bring a lot of skills and talents to the workplace that make them unique employees, but these benefits are often overlooked due to underlying biases and negative stereotypes that exist in modern society. The portrayal of autistic individuals in the media and in films shows them as low capacity, eccentric people and nothing could be further from the truth. Their talents get made fun of, as can be seen in throwaway comments by neurotypical individuals such as “I’m a little autistic when it comes to crosswords,” when they mean that they’re able to focus or have a specific interest.

Despite this negativity, there are many benefits that neurodiverse talent bring to your company:

The Benefits Of Neurodiversity In The Workplace

One of the reasons that more and more companies across British Columbia are hiring autistic workers is that it’s a win-win situation for everyone. Some of the key beneficiaries include:

It’s clear to see that there are a whole range of reasons why your company should  hire neurodiverse talent. It can feel intimidating making that first step towards a more inclusive workplace, which is when partnering with Orbital is going to be a key to your success. Orbital taps into a pool of pre-approved autistic candidates to find your next new successful hire.