The civil aviation industry in India is the third largest in the world. For a country with a population as vast as India, it is no surprise that the aviation industry is filled with several companies. It is expected to become the second largest market by 2020. It ferried nearly 131 million passengers in the year 2015-2016. 100 million of these passengers fly domestically. 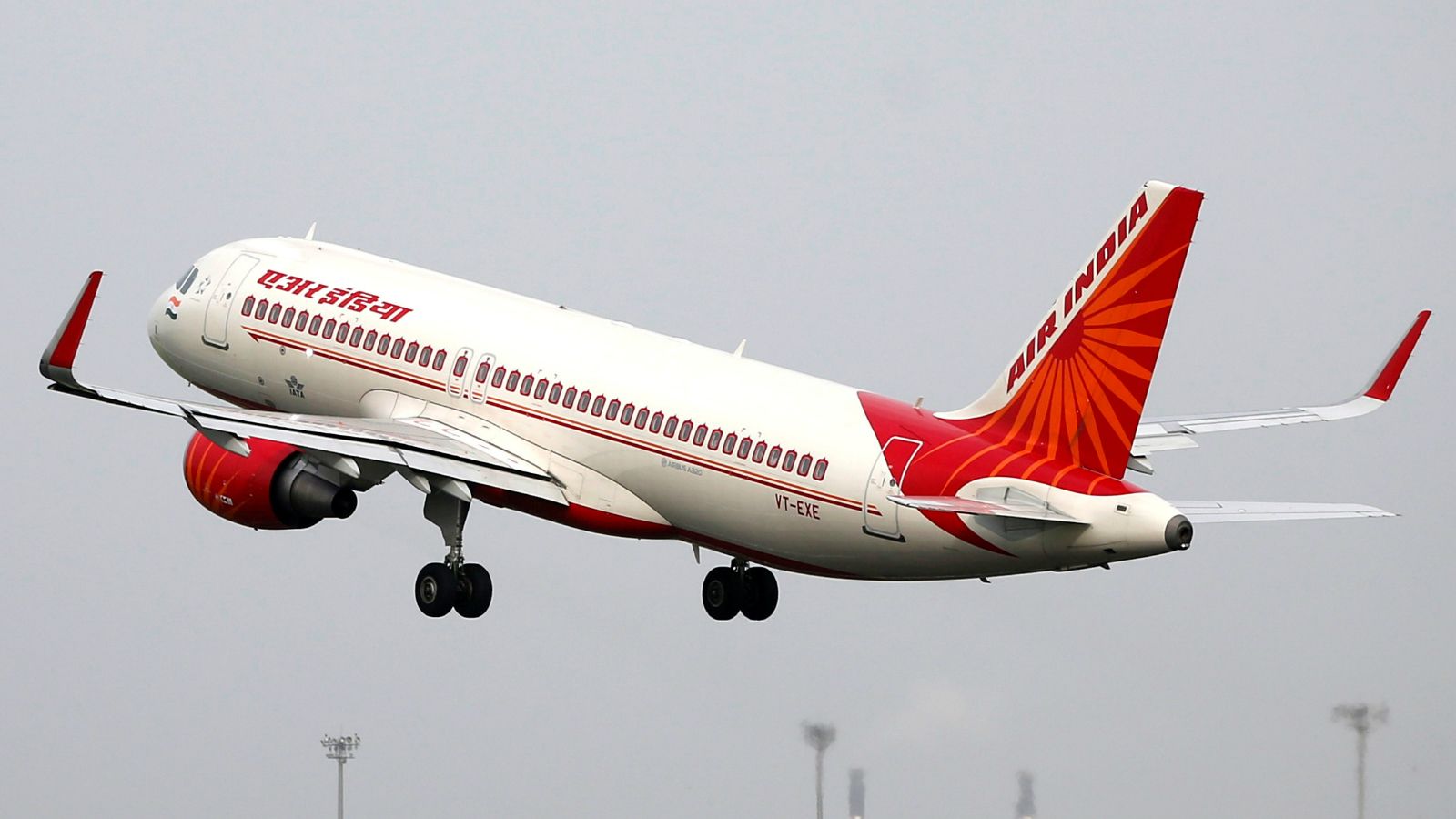 The first passenger plane flew from a polo ground situated in the city of Allahabad, and carried mail across the River Yamuna, to Naini on 18th February 1911. It covered only a distance of approximately 10 kilometres. During the famous exhibition in Allahabad, a twenty three year old pilot, Henri Pequet, used a Humber biplane to carry around 6500 pieces of mail to the receiving office, also located in Allahabad. The plane had 50 horsepower, and the journey was made in just 13 minutes. It was the first official airmail service in the world.

About 2 decades later, the erstwhile JRD Tata, flew a shipment of mail from Karachi, Pakistan to the Juhu Airport in Mumbai. This airline later went on to become Air India. Another 2 decades later, after India had won its independence from the British, the Air Corporations Act was passed. At this point, there were 8 independent operators. They were Bharat Airways, Kalinga Airlines, Air India, Deccan Airways, Himalayan Aviation, Airways India, Indian National Airways and the Air Services of India.  Out of these, Air Services of India and Air India were managed by two government-owned organizations. Air India dealt with all the international routes, whereas Air Services of India took care of domestic travel.

In 1972, the IAAI, or the International Airports Authority of India was created. In 1986, the National Airports Authority was established. These two took care of the organizations and operation of the various airports around the country. In 1987, the Air India Flight 182 crashed into the Atlantic Ocean due to a bomb blast. It was a devastating incident, and 329 people were killed. The Bureau of Civil Aviation was then created with the goal of increasing security.

In 1991, the Indian government decided to de-regularize the aviation sector to allow private players to come in. It would help improve the economy. However, only Air Taxi schemes could be operated by private airlines until 1994. After that, several private airlines, such as Air Sahara, Jet Airways, and NEPC Airlines came into play.

The current airlines primarily use Airbus and Boeing planes. The economic slowdown in addition to the rising operational and fuel costs has drastically reduced profits. Several companies were absorbed into others, and many join ventures were taken ahead. AirAsia India is a joint venture between Tata Sons and Air Asia, whereas Vista is another between the Tata Sons and Singapore Airlines.

A number of airlines still continue to run. If you are looking for a New Delhi to Bangalore Flight Schedule, you will find numerous choices that will allow you to get to your destinations. A number of budget options exist and will give you the best flying experience.