Merriam-Webster Dictionary defines photography as a process of producing images by the action of radiant energy, especially light, on a sensitive surface. This production however can be done in two different ways: by using electronic means or by using chemicals. The word photography is a combination of two Greek words, photos which means “light” and graph which means “representation” and was invented by Sir John Herschel, an English polymath, in 1839. 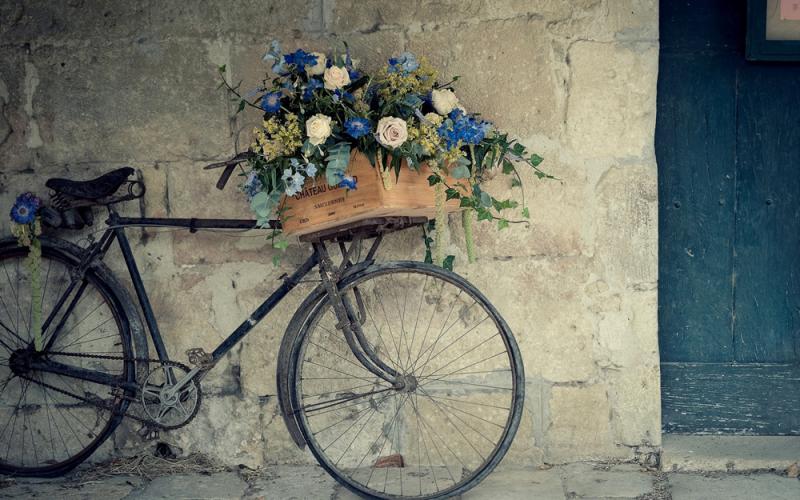 Painting with light can be inferred as the meaning of photography when meaning from these two Greek words are adjoined together. The traces of first use of photography can be found in 16th century, when artists used the camera obscura and camera lucida to project images on surfaces.

It was not a photograph in literal meanings as such because the picture was temporary, but the room where the projection were used to take place was turned into the first form of camera: a pinhole camera. The name camera obscura itself meant a darkened room which all cameras are named after today. These are the first forms of vintage photography.

There are some key discoveries which took place over few centuries of time that has allowed people to reach the place where they are now: Ultra high quality fast clicking cameras. Discovery of the property of silver chloride turning dark to air and not to light was made by Robert Boyle in 15th century. Johann Heinrich Schulze discovered that some liquids when exposed to light changed their colours n 17th century.

The discovery of Silver nitrate turning black after long periods of exposure to sunlight was also made in 19th century. Thomas Wedgwood started clicking and capturing images in early 19th century. These are the discoveries which led to be beginning of the vintage photography era. The first true photograph was produced by the French inventor, Joseph Nicéphore Niépce in 1826. It took Joseph 8 hour’s exposure to bright sunshine to do it which nowadays can be done in a fraction of milliseconds.

The technology used by all chemical film cameras in the last 18th and early 19th century was improved and pioneered by George Eastman in 1884. The photographic plate used by Joseph for first photograph was replaced with dry gel on a film by George Eastman. This was the true leap of success in vintage photography because it has removed the need to carry heavy boxes of chemicals and plates.

Based on this technology, Kodak camera was launched in 1888. With the help of this camera, general public could now take photographs and films were then handed over to chemists for their development. But what transformed photography from an expensive hobby to mass-market activity was the launch of the Kodak Brownie in 1901. After that there was no stopping.

With constant increments in technology came better products, and with better products came more pressure for competitors to develop much better camera and invent much better technologies which paved the way for the first 35mm camera in 1913. This camera was designed especially for landscape vintage photography and was first truly portable camera. Now the latest Go pro can shoot action videos at 4K quality at even 60 frames per second.