Conduction is an essential Physics concept. It comprises of the three concepts through which heat and energy are transferred from one material to another or within a material. Conduction takes place through direct contact while convection happens through the movement of heat. Radiation, on the contrary happens via electromagnetic waves. Conduction happens usually in metals and conductivity of one metal is different from the other. So, when you need to pick the most suitable thermal conductivity metal, appropriately it is silver, but copper is used in its place as silver is highly costly while copper can be used in any application and is available abundantly. 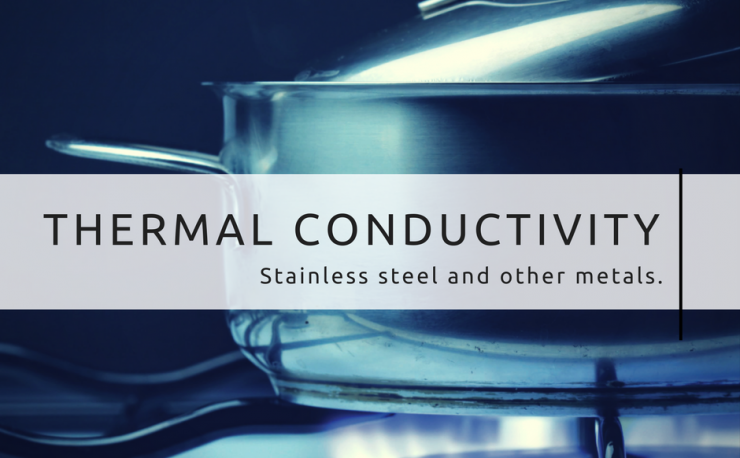 The Fourier’s law or law of conduction states that the time needed for heat to get transferred through metal is directly linked to negative gradient in the place and the temperature. The law works in two forms: integral form and differential form.

Use of thermal conductivity

Insulation works against heat transfer while heat sinks work for it. For instance, take steel and copper. The thermal conductivity of metals like steel and copper are 45 watts per meter kelvin and 385 watts per meter kelvin which means that stainless steel has a much lower thermal conductivity in comparison to copper and doesn’t offer efficient heating.

Apart from metals, gases are also heat conductors. According to the periodic table, metals and gases are two elements which conduct heat. Most of the metals are good conductors of electricity but gases don’t conduct electricity. They do conduct heat at a much less rate in comparison to metals.  This is why they are used as insulators.