The number of mid-market private equity deals, amounting to $5.7 billion, fell to 83 transactions in the first half of 2020. This shows a significant drop in both volume and value of deals compared to last year. 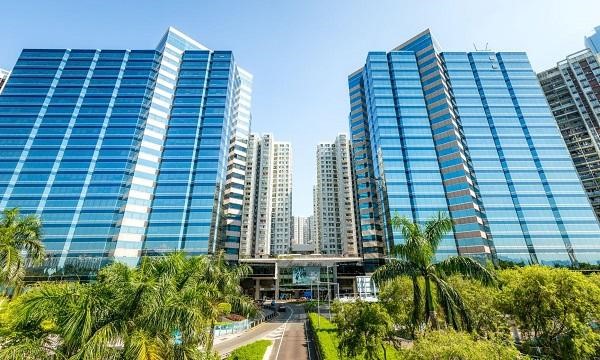 In the first half of 2019 mid-market PE deals recorded 106 transactions ranging between $15-$500 million, which amounted to a total of $8.1 billion, according to a report published by the investment bank DC Advisory.  Many top private equity firms (existing investors and otherwise) funded Indian start-ups.

2020 started with a steady number of deals, showing continued investment momentum from 2019. Between January and March 2020, 51 deals were announced. While in 2019, only 48 deals were announced in the same period in 2019. The value of deals was, however, lower with a 24% decline year-on-year.

What’s more appalling is – the number of PE deals recorded in the first half (H1) 2020 are the lowest in the last three years, according to the report. Undoubtedly, the widespread COVID-19 impacted deals around the world. Private equity activities saw a slump and PE firms kept themselves more focused on keeping their portfolio companies afloat.

The worldwide lockdown, which led to the slump in the activity of private equity firms, saw a decline in deal making as kept themselves busy with their portfolio companies. The deal making decline drastically in the second quarter of 2020, plummeting by 45% in volume and 38% in value, compared to second quarter of 2019, according to the DC Advisory report.

As the worldwide lockdown is easing, investment activity across private equity firms is picking up. According to the Economic Times report, investors will focus on sectors such as pharmaceuticals, ed-tech, online gaming, digital content, health and hygiene products, and essential hygiene products among others, as these are seen as largely COVID proof businesses.

These sectors have benefitted from the latest pandemic.  The possibility that investors may eye especially these sectors is extremely high.

Further, the recently made changes to India’s foreign direct investments, which now require all deals originating from the neighboring countries that share a border with India will have to be approved from the government. This will impact the investments coming from foreign countries especially China, which has proved itself as a large investor, especially for the Indian startup ecosystem. India’s top start-ups including PayTM, Zomato, Delhivery, Big Basket, among others are funded by top private equity firms in China. In 2019, strategic and financial investments combined, Chinese pumped nearly $4 billion in the Indian startups.

After the mandate in the foreign direct investments, this will have significant impact on the amount of investments that come from China now and will primarily impact early stage and tech-based startups that eye Chinese investors to raise growth capital, the DC advisory report added.