India is a sacred land with a well preserved selection of various religions, cultures and beliefs. The entire landmass is adorned with uncountable temples dedicated to different gods and goddesses. The northern region of the subcontinent is home to a number of spiritual sites including the Chota Char Dham Yatra pilgrimage sites to the holy land of Varanasi, each of these centres attract devotees from far and wide. However, the story doesn’t end here, there a lot of other important religious centres which dot this region.

Here are some of the most religious centres in the North which attracts a large number of devotees from everywhere: 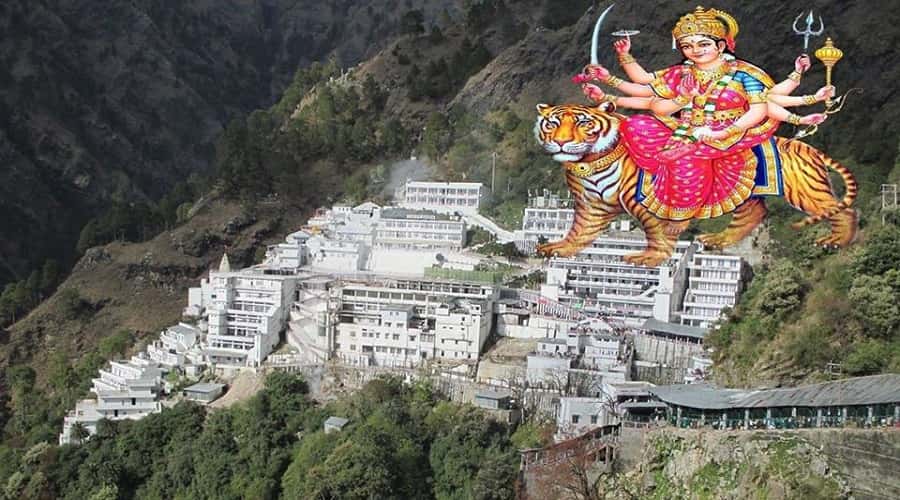 Situated at a whopping height of 1,560 metres above sea level and at a distance of 13 km from the town of Katra the journey of Vaishno Devi attracts a large number of devotees every year. People throng this place to witness the extreme spirituality and deep devotion which lies heavily in the atmosphere surrounding the area. This is one of the 108 Shakti Peeths of goddess Durga and is an uphill trek with the availability of alternate options like palanquins and ponies however, individuals covering the distance show unflinching faith and love for the goddess. 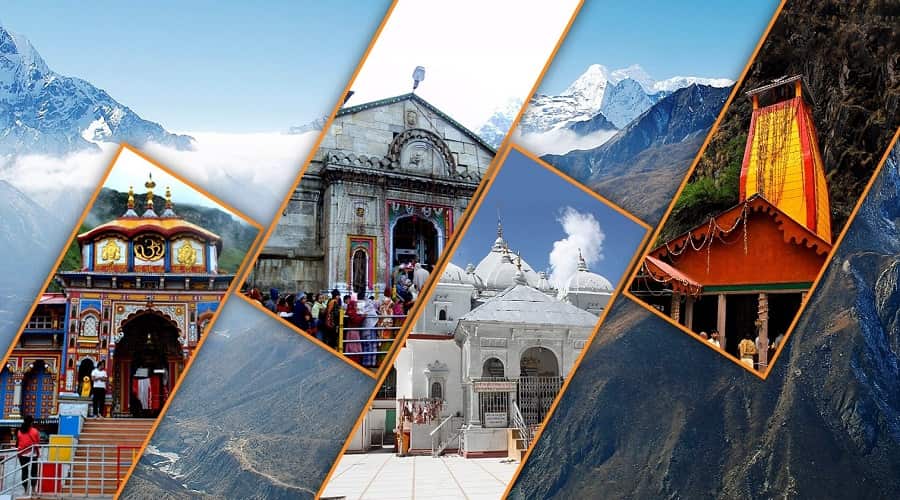 The holy sites of Badrinath Dham, Kedarnath Dham, Gangotri Dham and Yamunotri Dham which are a part of the Chota Char Dham Yatra, is also one of the most sacred and pious religious destinations of the north. Every year thousands and lakhs of tourists cover the taxing trek in the hopes of attaining moksha. There is also other transportation available like ponies, dolis and the famous char Dham helicopter Yatra. Each of these sites witnesses a large throng of visitors during the open seasons while otherwise the entire region remains blanketed in thick snow. 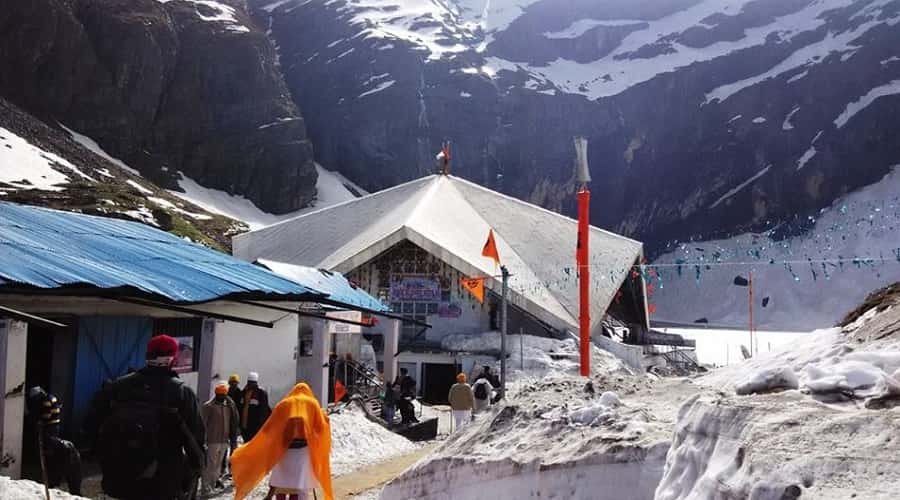 Situated at a whopping height of 4,329 metres above sea level, this site is an extremely important pilgrimage site for Sikhs. Literally translating to ‘lake of snow’, Hemkund sahib can be reached after trekking for a while across waterfalls and thick forests. The captivating Himalayan surroundings and the picturesque views make this pilgrimage worth the hassle. It is said that guru Gobind Singh ji used to meditate here and take a bath in the chilled water here making it a prime religious destination in the north. 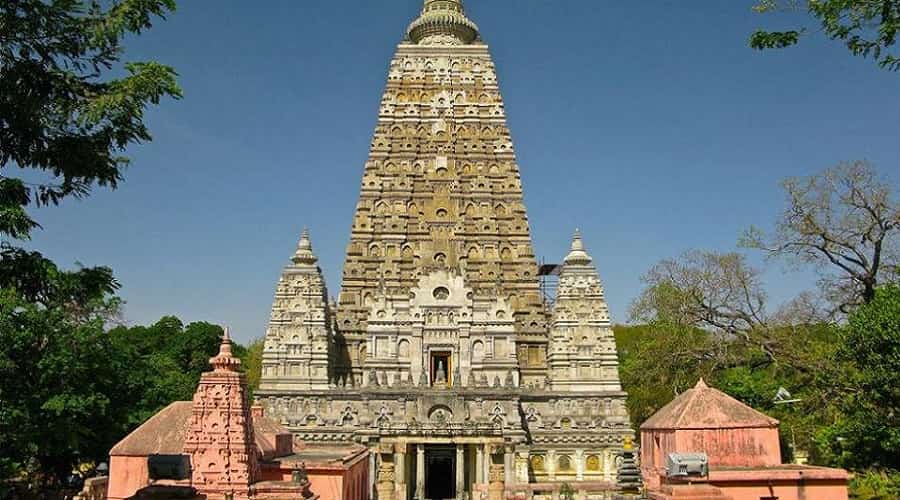 With home to a number of UNESCO world heritage sites Bodhgaya is one of the most religious destinations in Northern India. This place is extremely significant for being the prime location for Buddhists and Hindus devotees since this was the place where Buddha had attained his enlightenment after years of meditation. There are various structures and monuments dedicated to Buddha and other Hindu gods and goddesses. Along with the temples pilgrims can offer their prayers in various important religious Stupas and temples. 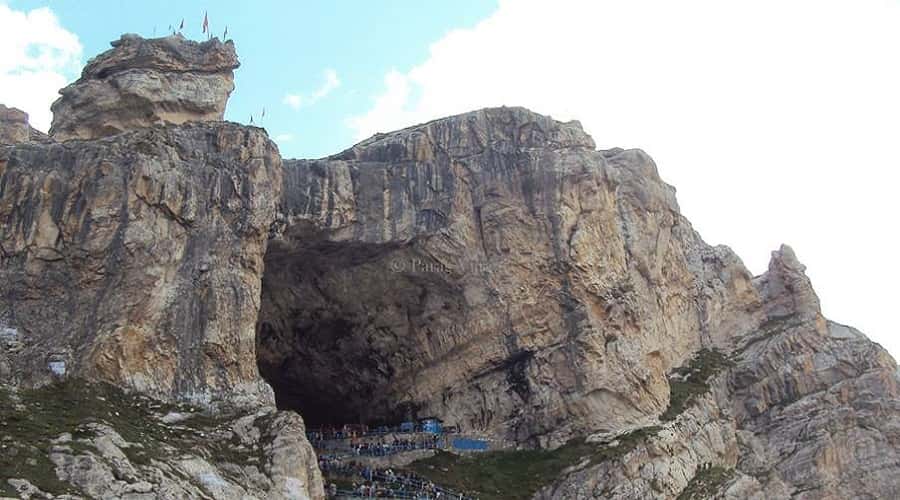 One of the most important sites for Shaivites, Amarnath temple attracts a number of pilgrims from far and wide. During the season it is believed that lord Shiva appears in the form of an ice stalagmite lingam and offers their blessings to the devotees. Millions of tourists from across the globe throng this site by trekking for 36 km to 48 km or by opting for other alternative transportation methods like ponies and helicopter Yatra to amaranth. This is also one of the holiest sites in Northern India. 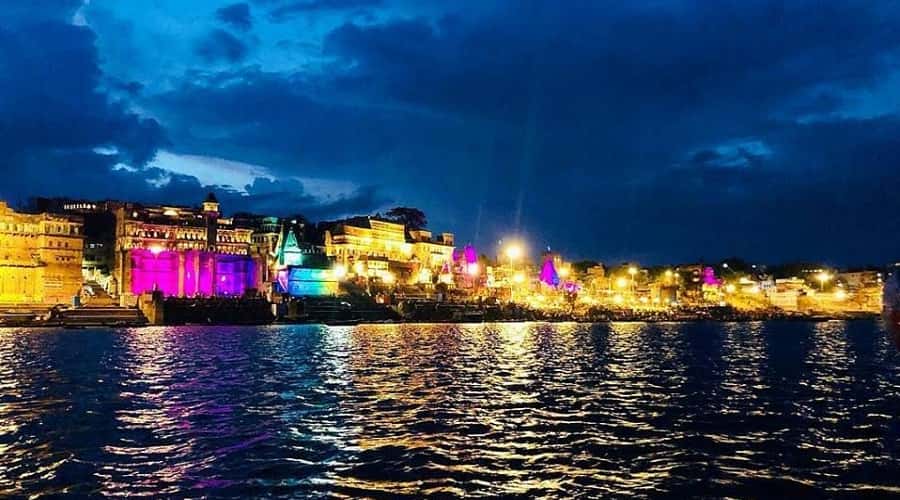 Known all over the world for being one of the oldest living cities in the world, Varanasi has garnered huge religious importance. Home to numerous important Hindu religious temples like Kashi Vishwanath, Chamunda Devi, Bharat Mata Mandir and Sankat Mochan among a huge plethora of others, Varanasi is also sometimes referred to as the religious capital of India. The entire town remains engulfed in deep spirituality from sun rise to sunset and the air remains laden with Hawan and incense fragrances. 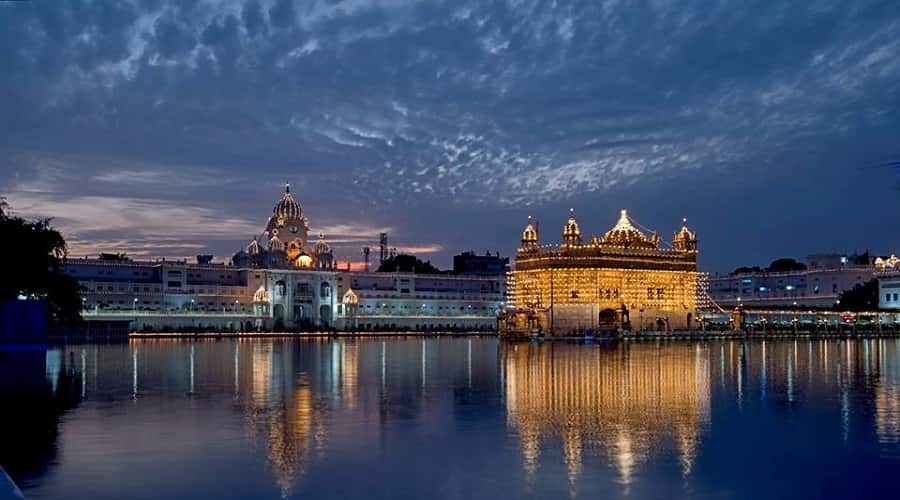 This iconic city of Amritsar is home to the stunning Golden temple which sees uncountable pilgrims and devotees from all over the world on a daily basis. Amritsar is extremely significant for being the spiritual and cultural centre of Sikh religion. Along with the exotic pilgrimage destinations this is also the place of Jallianwala Bagh massacre. This place represents the beautiful and peaceful blend of immense nationalism and religious wonderment. Each street of this beautiful place oozes extreme spirituality. 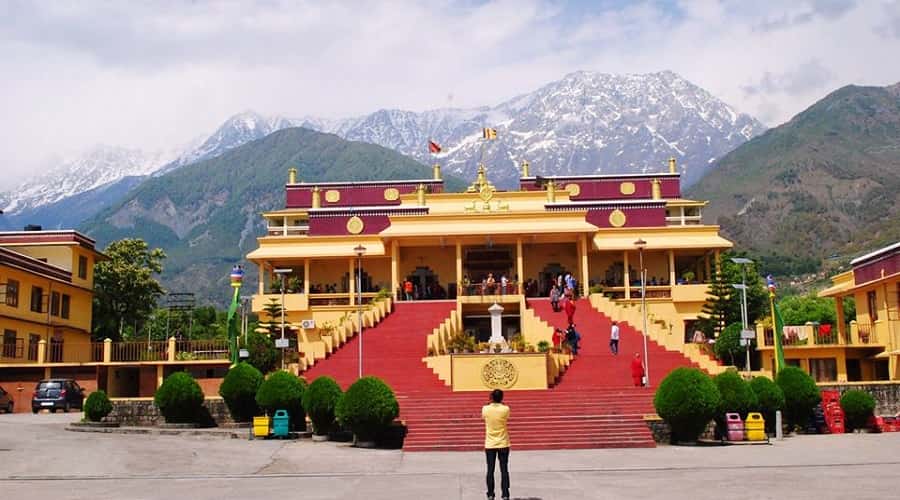 Known for being the residence for Dalai Lama, Dharamsala is another destination in Northern India which has garnered a large number of Religious following. Located in Kangra district at a distance of 18 km from it and adorned with magnificent Stupas and hill top temples, Dharamsala as a religious destination is a mesmerizing destination. Enjoy the picturesque snowcapped Dhauladhar ranges surrounding the valley on your religious visit to this land of unparalleled natural beauty. 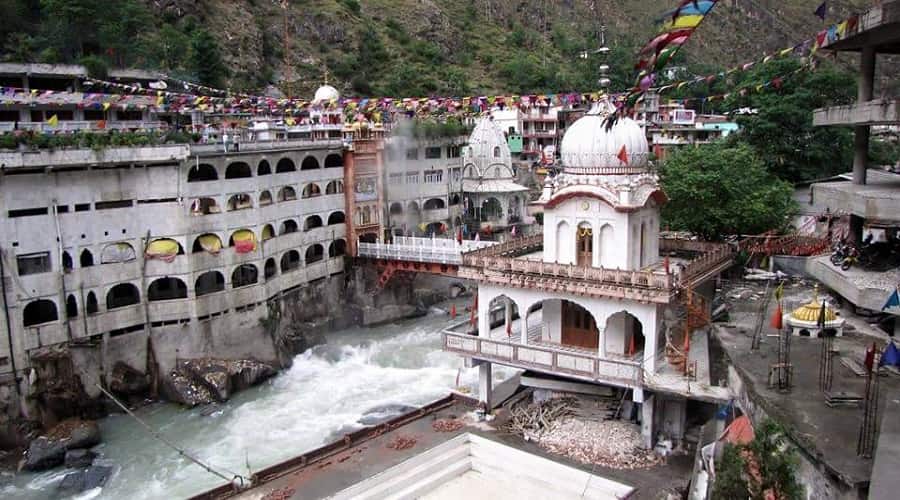 Located all along the Parvati Valley in the Kullu district of Himachal, Manikaran attracts a number of Hindu and Sikh tourists each year. Home to a natural hot water spring which is known to cure diseases and other ailments along with the breathtaking surrounding displaying various shades of green, Manikaran Sahib is a centre of Sikh teachings and practices. Along with being significant for Sikhs since it is said that Guru Nanak ji had performed various miracles here, it is also extremely important for Hindus since it is believed Lord Shiva and goddess Parvati had spent 1,100 years in the valley. 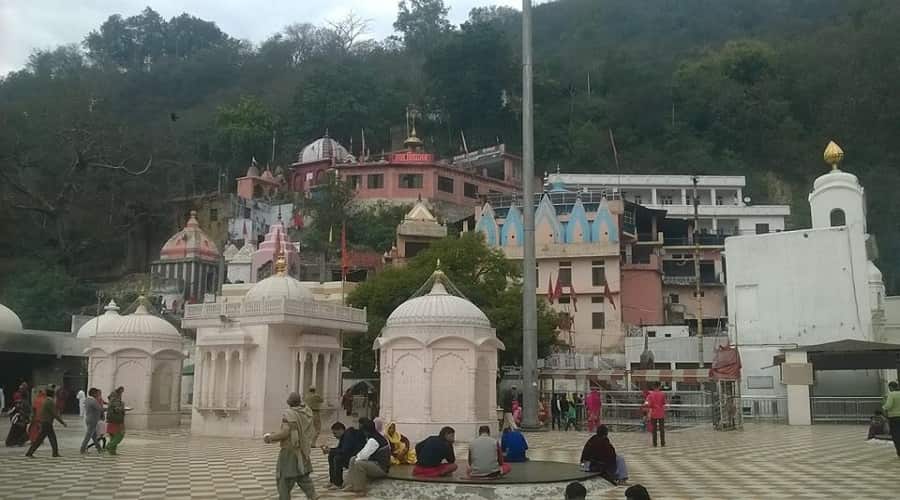 Located amidst the vibrant valley of Kangra the eternal flames of Jwala Devi remains burning throughout the year which attracts a number of pilgrims from across the globe. Dedicated to goddess Jwala ji the temple holds immense significance due to the fact that the eternal flame never extinguishes even if it is poured with water making. They believe that the goddess resides within it making this temple one of the most visited and extremely highly revered in the northern hemisphere.