The high Himalayan peaks of Uttarakhand and the awe-inspiring pristine scenic beauty speak of an unrivaled sublimity coupled with divinity. Nature is so unspoiled and pure here that it makes one believe in Uttarakhand as the true ‘land of Gods’; the ‘DevBhoomi’. After savoring the beauty of Uttarakhand, one would indeed come to feel that this is the only place where God could reside. Religious places abound in Uttarakhand. There are so many temples and shrines here that the nomenclature ‘DevBhoomi’ rightly fits ‘Uttarakhand’. For someone seeking to incline spiritually, a pilgrimage to Uttarakhand is perhaps the best way to start. Here are top 10 religious places to visit in Uttarakhand: 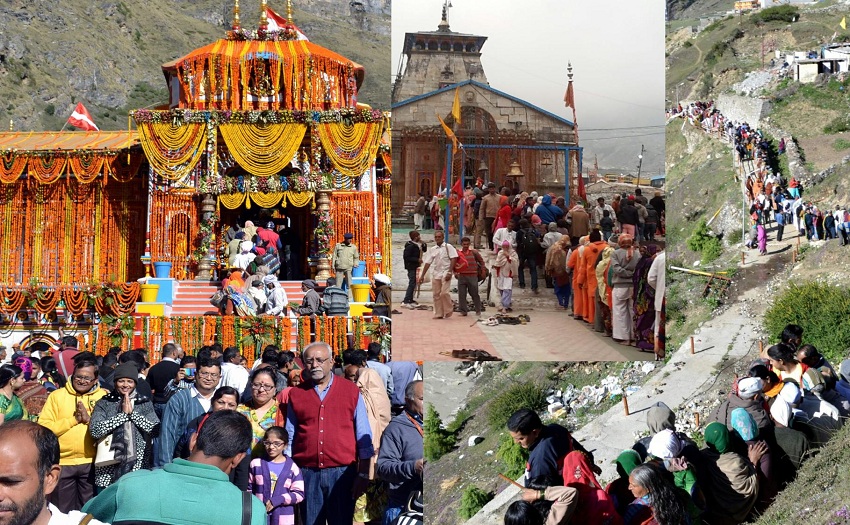 Chardhams; the four holy abodes of God high up in the Garhwal Himalayas hold iconic status in terms of spirituality…The Chardham namely Yamunotri, Gangotri, Kedarnath and Badrinath are the four holy abodes of Goddess Yamuna, Goddess Ganga, Lord Kedareshwara and Lord Badrinarayan respectively. Badrinath Kedarnath yatrais one of the most popular pilgrimage expeditions of Uttarakhand. Pilgrims make a bee line to the Uttarakhand Char dhams, also referred to as ‘Chota char dhams’ during the peak yatra season. A journey to the Chardham is often looked upon as a journey towards ‘moksha’ or spiritual salvation. 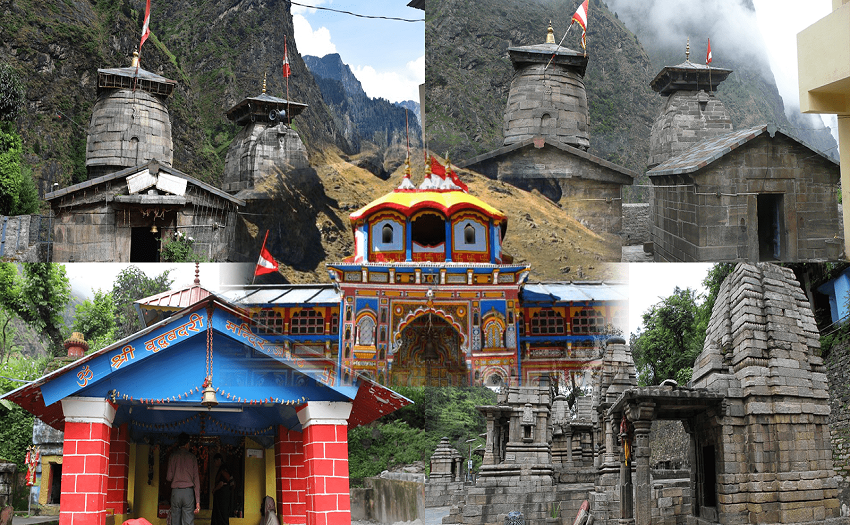 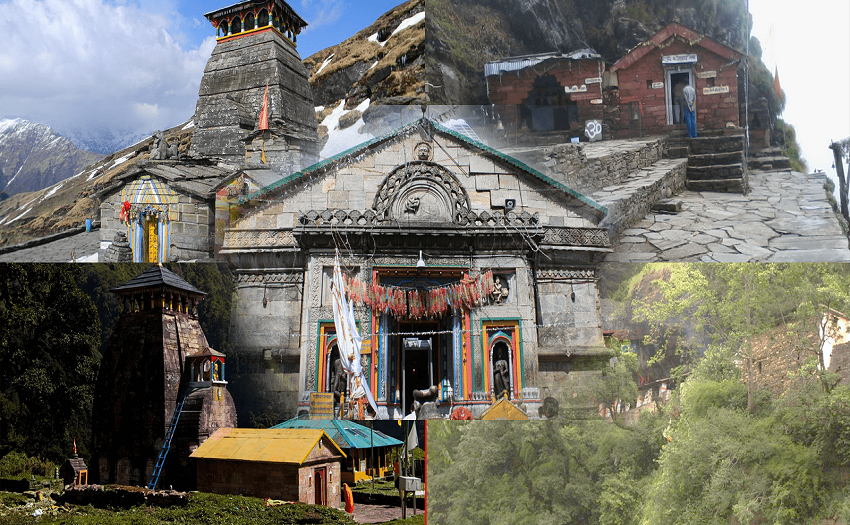 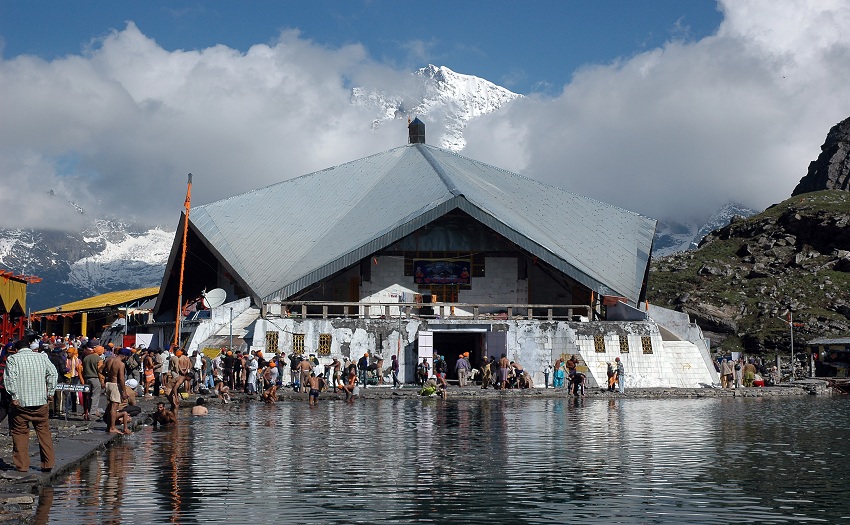 Hemkund Sahib, a renowned gurudwara in Uttarakhand’s Chamoli district is among the 508 auspicious Sikh pilgrimage destinations that our country has. The gurudwara is perched at an elevation of 4329m above the sea level. The Gurudwara has been set up in honor of the 10th Sikh guru; Guru Govind Singh who is said to have meditated here for many years. 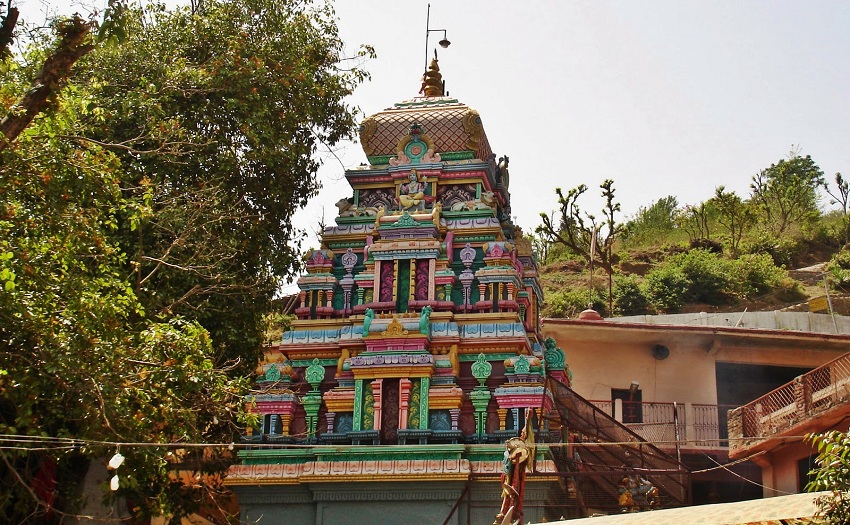 In the scenic locales of Pauri Garhwal, stands the Lord Shiva temple; the Neelkanth Mahadev temple. The temple stands amid dense forest covers and at the meeting point of two Mountainous Rivers; Madhumati and Pankaja. This is a hilltop temple perched at an elevation of 1675m and is about an hour drive from the famed city of Rishikesh. 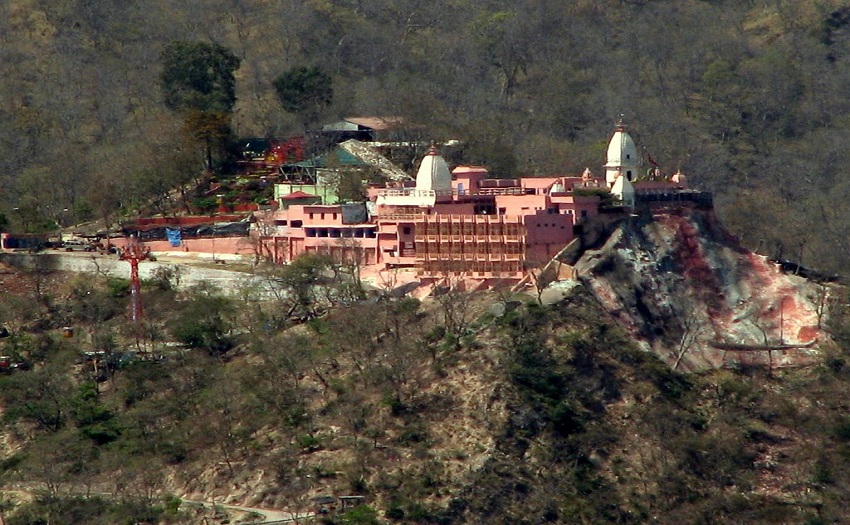 Mansa Devi Temple atop Bilwa parvat in the ancient and religious city of Haridwar is a much revered temple, receiving devotees from far and wide. This is an important Shaktipeeth. Legend has it that when the corpse of Sati was cut into several pieces by Lord Vishnu’s Sudarshan Chakra, her heart and naval fell at this very place. It is a common belief that any devotee who wishes for something in front of the goddess with a pure heart, gets that as the benevolent Goddess fulfills the ‘mansa’ or wish of her devotees easily.

Naina Devi temple is located in Nainital, a popular hill station of Uttarakhand. The temple is perched at an elevation of 8600ft and is a renowned Shaktipeeth. As per legends, the ‘eyes’ of Sati fell at this place when lord Vishnu in order to stop Lord Shiva from his destructive dance, cut the corpse of Sati with his Sudarshan Chakra. 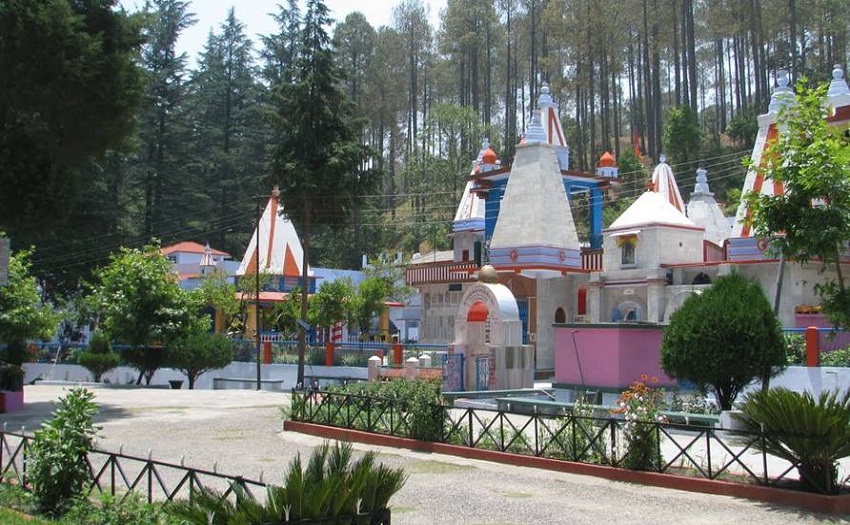 Amid dense Deodar thickets and at an elevation of 2480m stands the sacred Binsar mahadev temple. This is a lord Shiva shrine dedicated to Bindeshwar; a manifestation of Lord Shiva. The temple came into being around the 10th century under the initiative of King Pithu who had built the temple in honor of Bindu; his father. The other name for Binsar mahadev temple is Bindeshwar temple. 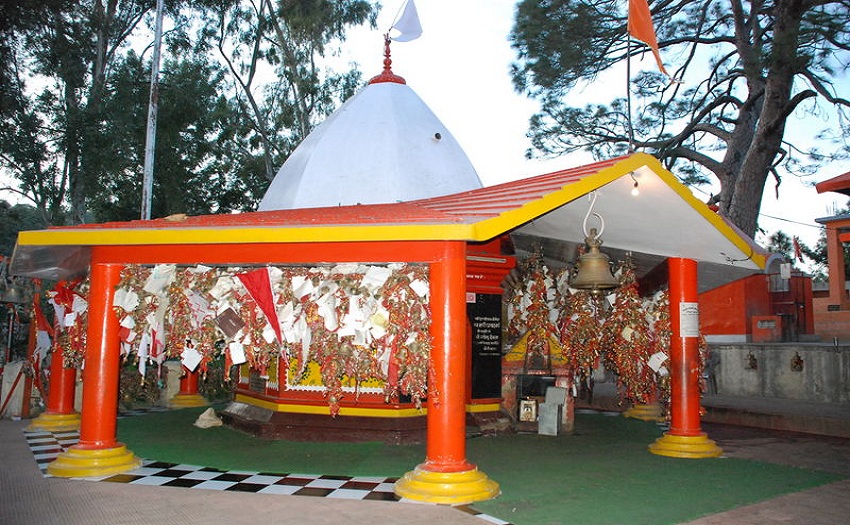 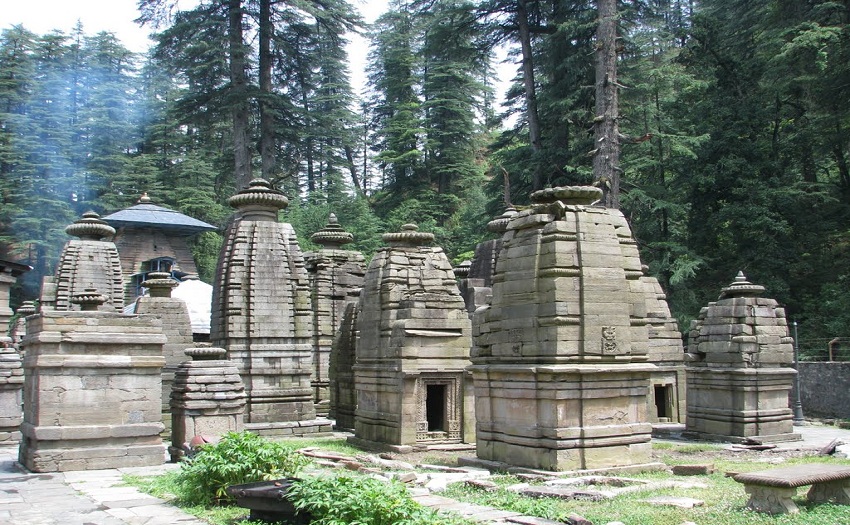