Some of the most popular and highly revered temples in India are focused primarily on the northern region of the country. Many of these temples are World Heritage Sites and attract tourists, pilgrims, researchers and knowledge seekers from every nook and corner of the country & globe. These temples beautifully showcase the country’s rich Vedic history & unrivaled spiritualistic traditions.

Each of these North Indian temples & shrines are backed by interesting mythical tales that make these North Indian pilgrimage destinations all the more fascinating. If you have plans to set out for a North India spiritual tour of late, then the following must-visit pilgrimage places should definitely be a part of your tour agenda. Read on to learn more: 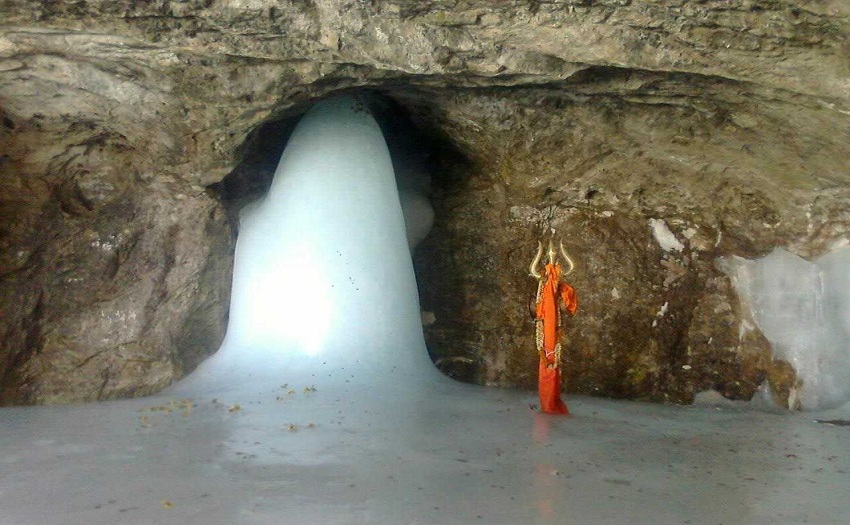 The holy caves of Amarnath are located at an elevation of 3888m in the Himalayas of Jammu & Kashmir. Lord Shiva is enshrined in the shape of a living god made from naturally deposited ice stalagmite. Amarnath yatra is one of the most testing yet highly availed spiritual expeditions of the country and usually starts from Pahalgam base camp in the Hindu month of Sharavan; i.e. around July-August. According to myths, in these caves Lord Shiva had narrated the ‘Amar katha’ to his consort, Devi Parvati. 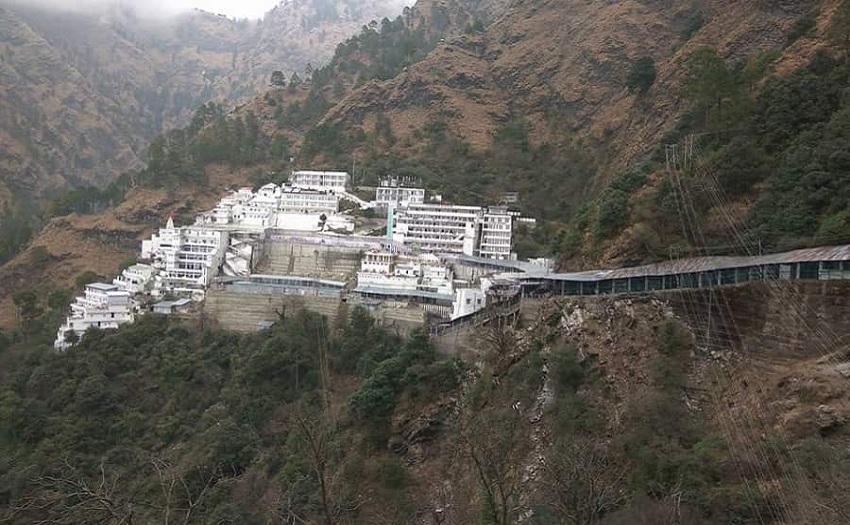 Atop Trikuta parvat in the state of Jammu & Kashmir is located the revered Shakti peeth of Mata Vaishno devi or Mata Rani. As per legends, the goddess had destroyed a fierce demon Bhairava at this place. The goddess is enshrined in her cave shrine which is present in the form of three different pindis known by the names of Maha Lakshmi, Maha Kali & Maha Saraswati. During the Navratri festival, the shrine, also known as ‘Bhavan’ becomes thickly crowded by devotees. 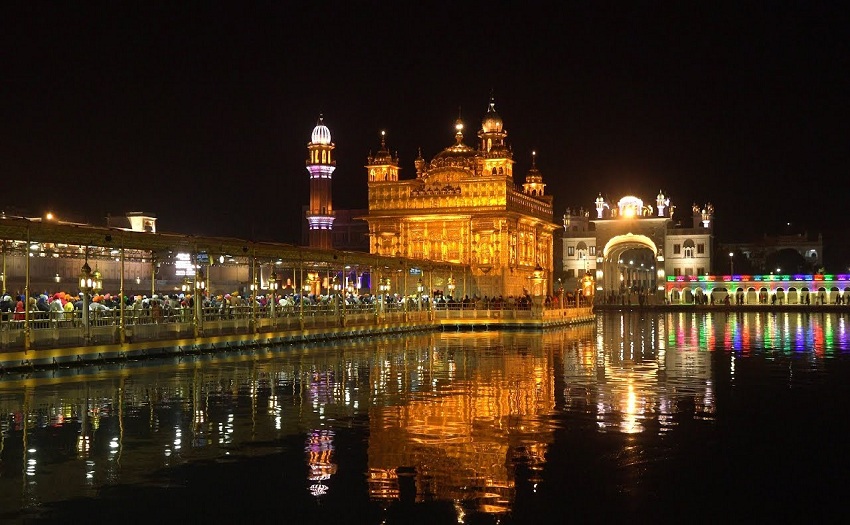 Golden Temple or Harmandir Sahib Gurudwara of Amritsar is one of the most important Sikh pilgrimage destinations in the state of Punjab. The fifth Sikh Guru; Guru Arjan undertook the construction of the golden temple. The temple enshrines the holy book of Sikhs, Guru Granth Sahib. The pellucid water pool known by the name of Amrit sarovar is one of the chief highlights of this temple and another is its pure gold gilded domes that make the temple a real thing of beauty! 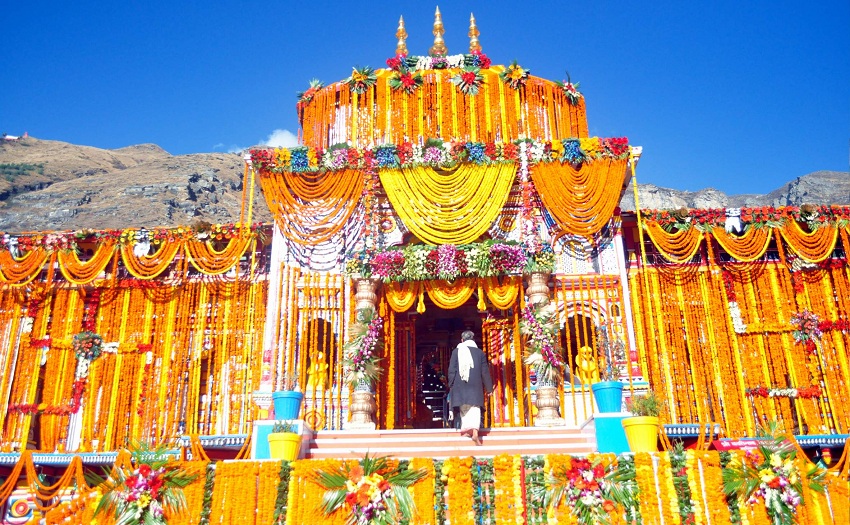 Badrinath dham is an extremely vital pilgrimage location for idea; Vaishnavites. It is famous due to the presence of a highly revered temple which is dedicated to Lord Badrinath who is an incarnation of lord Vishnu. The temple is nestled at an elevation of 3300 meters and is situated within Uttarakhand’s Chamoli district. The temple makes one of the temples in the Chota chardham circuit of pilgrimage. 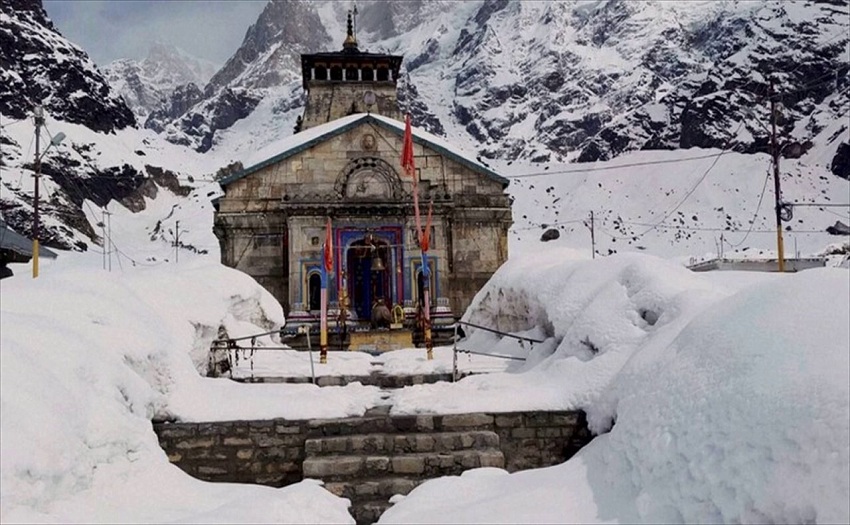 Kedarnath dham is home to the Kedarnath temple; an abode of Lord Shiva known here by the name of Kedareshwara. This is famed for being the highest of all Lord Shiva Jyotirlingams in the world and is located inside Uttarakhand’s Rudraprayag district. The kedarnath temple perched at an elevation of 3583m above the sea level also makes one of the revered shrines of the Chota chardham circuit. 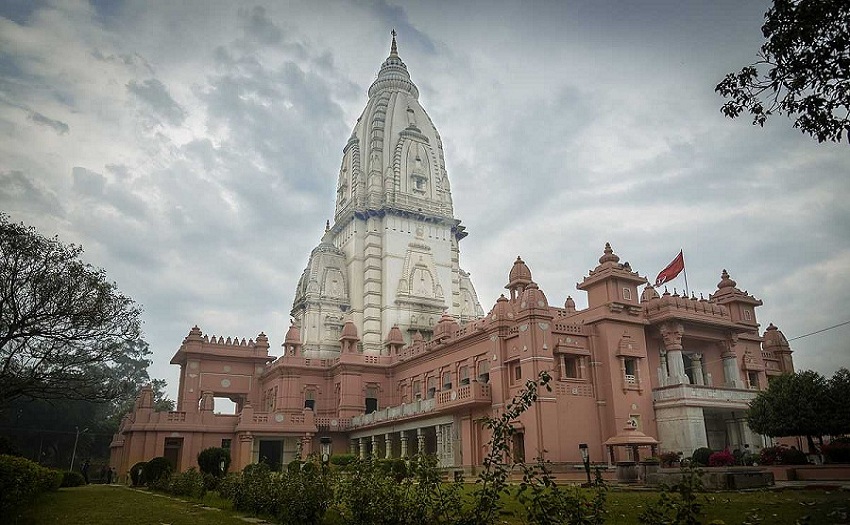 Kashi Vishwanath Temple situated within the holy city of Varanasi is a Jyotirlingam shrine of Lord Shiva and came into being around the year 1780. Indore queen Maharani Ahilya Bai Holkar had been the founder of this important shrine. Lord Shiva is worshipped here as ‘Vishwanath’ meaning ‘Lord of the Universe’ 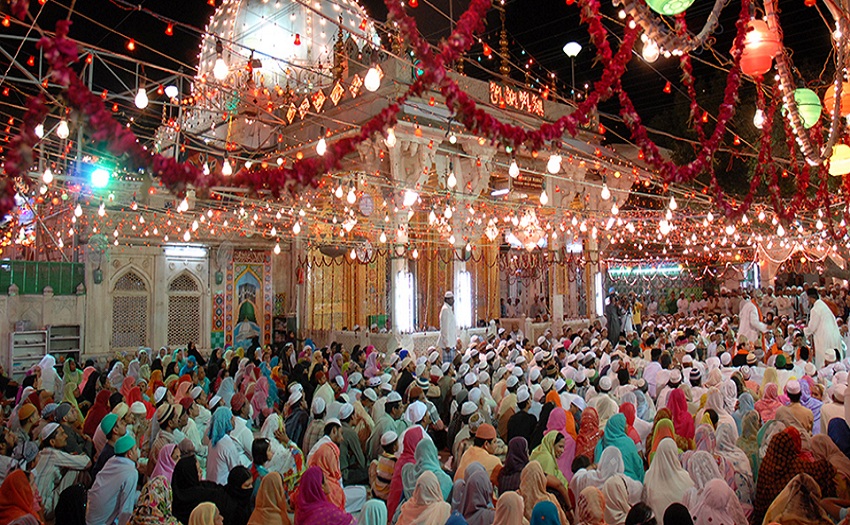 Ajmer Sharif is a sufi dargah in the city of Ajmer in Rajasthan. The dargah houses the holy grave of the great sufi saint, Khwaja Moinuddin Chisti. Mughal emperor Humayan had constructed this beautiful shrine which is no less in significance than Mecca for the followers of Islam. Ornately carved silver doors make one of the chief highlights of this dargah. 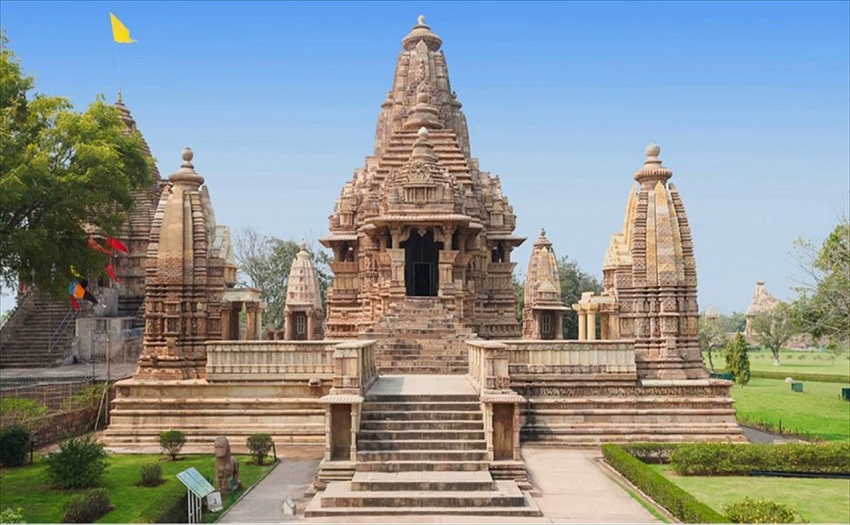